Professor Sir Magdi Yacoub is Professor of Cardiothoracic Surgery at the National Heart and
Lung Institute, Imperial College London and Founder and Director of Research at the Magdi Yacoub Heart Centre. Professor Yacoub is also the Founder and Director of Research at Harefield Heart ScienceCentre (The Magdi Yacoub Institute) overseeing over 60 scientists and students in the areas of tissue engineering heart valves, myocardial regeneration, novel left ventricular assist devices, stem cell biology, end stage heart failure and transplant immunology.
Professor Yacoub was born in Egypt and graduated from Cairo University Medical School in 1957, trained in London and held an Assistant Professorship at the University of Chicago. He is a former BHF Professor of Cardiothoracic Surgery for over 20 years and Consultant Cardiothoracic Surgeon at Harefield  Hospital from 2001-1969 and Royal Brompton Hospital from 2001-1986. Professor Yacoub established the largest heart and lung transplantation
programme in the world where more than 2,500 transplant operations have been performed. He has also developed novel operations for a number of complex congenital heart anomalies.
A world pioneer in heart surgery, Professor Yacoub received the highest award possible from Her Majesty Queen Elizabeth in 2014, the Order of Merit, for his services to humanitarian work and the fight against cardiovascular disease. He was knighted for his services to medicine and surgery in 1991 and awarded the Fellowship of the Academy of Medical Sciences in 1998 and Fellowship of the Royal Society in 1999. A lifetime outstanding achievement award in recognition of his contribution to medicine was presented to Professor Yacoub by the Secretary of State for Health in the same year.
In Egypt, Professor Yacoub was awarded the order of the Nile in 2011, the highest state honour. Dedicated to global healthcare delivery, Sir Magdi founded the Chain of Hope in 1995 treating children with correctable cardiac conditions from war-torn and developing countries and establishing training and research programmes in local cardiac units

Yasmine Aguib holds a Masters and a Doctoral Degree in Molecular Medicine and Biotechnology from the Technische Universität München (Germany) and is heading the Life Sciences Department at the Aswan Heart Centre – Magdi Yacoub Foundation. She holds an Honorary Research Fellowship at the National Heart and Lung Institute, Imperial College London – UK, is Young Co-PI in the Fondation Leducq Transatlantic Networks of Excellence for ‘Redox Regulation of Cardiomyocyte Renewal’ and adjunct Professor at the American University in Cairo.
Dr. Aguib has received several awards, such as the DAAD Fellowship for Young Researchers, the Presidential Science & Engineering Research Fellowship and the Governor’s Award for Distinguished Research. She worked in the field of Protein Engineering, where she contributed to the design of bispecific antibodies for cancer therapy in collaboration with Pieris GmbH. Afterwards she focused on understanding molecular mechanisms of Proteinopathies and neurodegenerative diseases in frame of the Special National Research Program SFB 596 in collaboration with the LMU, Rocky Mountain Labs, Novartis, and the Mizushima Lab with a special focus on the role of Autophagy and related mechanisms. In frame of the German Excellence Initiative she was appointed scientific consultant to the TUM president in the fields of life sciences and international strategic alliances where she contributed to the establishment of the TUM.Global Strategy and the EuroTech Universities Alliance. She is also a member of the Advisory Board Member of the Biology Department at the American University in Cairo.
In her role as a Deputy Director for Life Sciences Research at the AHC, she is contributing to the implementation and execution of AHC Research Strategy. Together with the Life Sciences Team, she focuses on understanding the role of molecular determinants of Heart disease, its etiology and manifestation in the Egyptian and North African population and on contributing to the advancement of genomic CV medicine in Africa and globally.

Ahmed ElGuindy is a Consultant Cardiologist and Chief of the Department of Cardiology at the Aswan Heart Centre - Magdi Yacoub Foundation. He is also an Honorary Senior Lecturer at the National Heart and Lung Institute, Imperial College London – UK, and a visiting Assistant Professor in the School of Sciences and Engineering at the American University in Cairo. Dr. ElGuindy studied at Cairo University where he also pursued his postgraduate training, acquiring both Master and Doctorate degrees in Cardiovascular Medicine.
He is a Member of the Royal College of Physicians of the United Kingdom since 2007 and a Fellow of the American College of Cardiology since 2015. He treats adult patients with various cardiac disorders and specializes in Interventional Cardiology with special interest in complex coronary interventions, chronic total occlusions, transcatheter valve interventions, coronary physiology, and intracoronary imaging.
Dr. ElGuindy currently serves as the Clinical Deputy Director of Research at the Magdi Yacoub Foundation and has over 40 publications in international peer-review journals, and is co-author of a textbook on Cardiovascular Medicine. He sits on the Management Committee of the Aswan Heart Centre since 2010, and continues to be heavily involved in strategic planning, clinical governance and quality improvement at the Centre.

AHC research programme is fully integrated with the clinical activities and ranges from Population to Disease-Based Studies. The interdisciplinary approach at AHC, allows teams from different backgrounds and fields of expertise to work together in a seamless fashion. The Clinical Programme provides a rich wide and arguably unique resource, which is used heavily in almost every research project. Equally attractive are the Research Laboratories, which include Life Sciences and Biomedical Engineering Platforms, on site and are run by highly skilled scientists and PhDs. The integrated AHC Research Programme consists of a continuum of population science, translational, and basic science research targeting specific diseases with significant relevance to the population of Egypt, Africa and the world, particularly neglected diseases such as Rheumatic Heart Disease and Pulmonary Hypertension. Establishing local state-of-the-art investigative platforms ranging from Next Generation Sequencing (In house),advanced microscopy, conventional molecular and cellular biology, biochemical techniques and importantly biomedical engineering and computing (including inhouse 3D modelling) has laid the foundation for strong translational research. 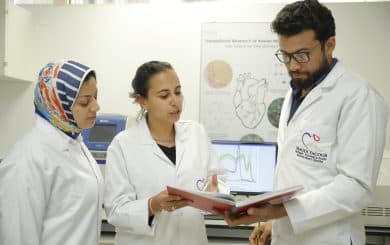 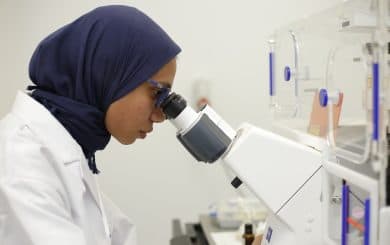 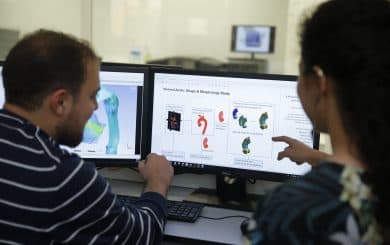 The AHC Research Department succeeded in initiating and establishing collaborations with several Universities both in Egypt and abroad as well as with R&D departments of renowned companies in the health care sector. 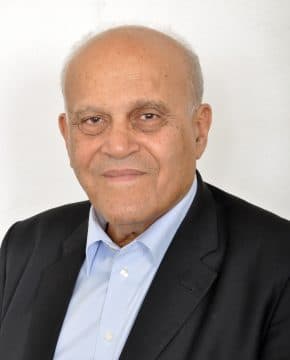 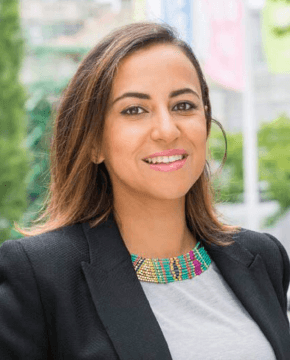 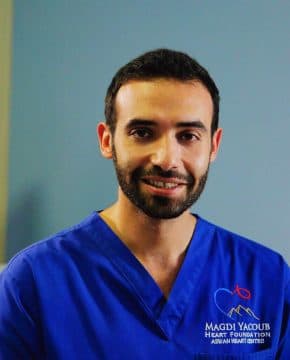 apply for a job

check our media and print